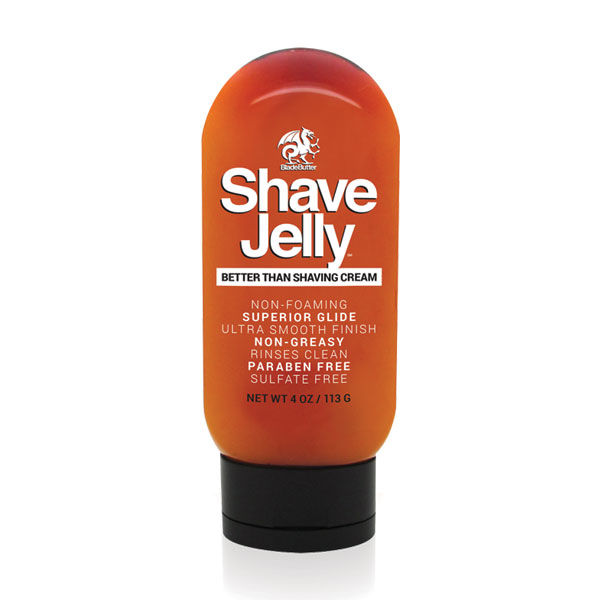 BladeButter's 'ShaveJelly' is a Safer Alternative to Gels and Creams

Laura McQuarrie — January 20, 2017 — Fashion
References: bladebutterbrand
'ShaveJelly' is an innovative new shaving product from BladeButter that was invented as a safer and gentler alternative to conventional gels and creams.

Like its RazorBooster, a solution to strengthen the performance of one's razors, ShaveJelly also includes Nano Filtration Technology (NFT), which eliminates the friction and oxidation that are responsible for shortening a blade's lifespan. As such, BladeButter boasts that its NFT has the ability to "extend the life of your razor up to ten times its normal lifespan."

Unlike most shaving creams and gels on the market that are packed with harsh chemicals and other unnatural ingredients, the non-foaming, non-greasy ShaveJelly is 88% organic and includes nourishing green tea, aloe and cocoa butter, as well as Vitamins and antioxidants.
2.5
Score
Popularity
Activity
Freshness