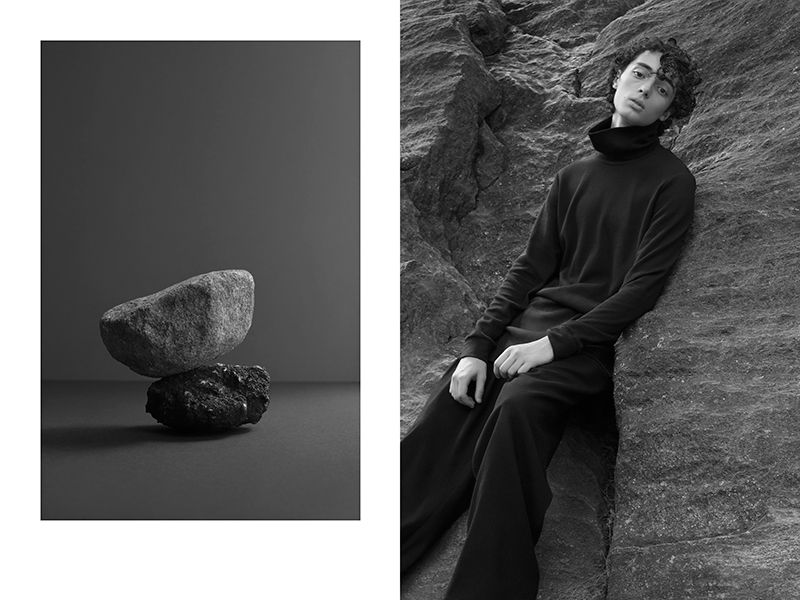 The brand, which is the child of Tokyo designer Ryu Hayama, has put forth a number of exclusively black menswear lines before as well. With its designer previously working for brands like Ralph Lauren, Marc Jacobs and Cloak, it seems that the success of his own brand was destined.

Despite its mostly monochromatic themes, the brand remains popular amongst its loyal consumers due to its precise high-end designs, offering apparel that's made for men who don't go for flashy patterns and prints. The editorial, which depicts the black menswear styles was photographed by the talented Magdalena Kmiecik and styled by Zu SB.
4.1
Score
Popularity
Activity
Freshness
View Innovation Webinars