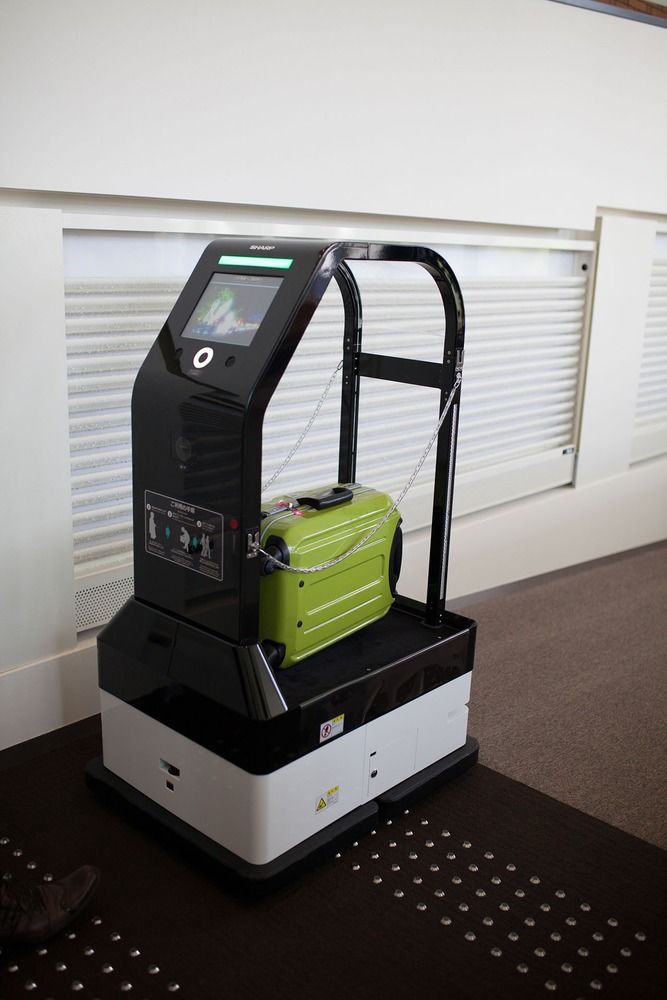 This Bizarre Japanese Hotel is Run by Robots and Other Machines

Katherine Pendrill — July 20, 2015 — World
References: mashable & bustle
Share on Facebook Share on Twitter Share on LinkedIn Share on Pinterest
The 'Henn-na Hotel' is a bizarre Japanese hotel that is run entirely by a staff of robots. While this kind of futuristic accommodation may sound unusual, the Henn-na Hotel actually uses much of the same automated technology that is already being used by many other hotel chains.

When guests first arrive, they will be guided through the check-in process by a series of automated machines. Instead of keycards, the hotel relies on facial recognition technology to identify each guest and grant them entry to their room. Some of the robots at this bizarre Japanese hotel are designed to resemble humans, while other robots are of the dinosaur variety. Although it may seem like a gimmick, the use of robots is entirely based on improving hotel efficiency.

While a hotel that is devoid of human interaction may not appeal to everyone, this kind of automatic technology could help other hotels streamline their services and improve efficiency.
3.8
Score
Popularity
Activity
Freshness
Attend Future Festival