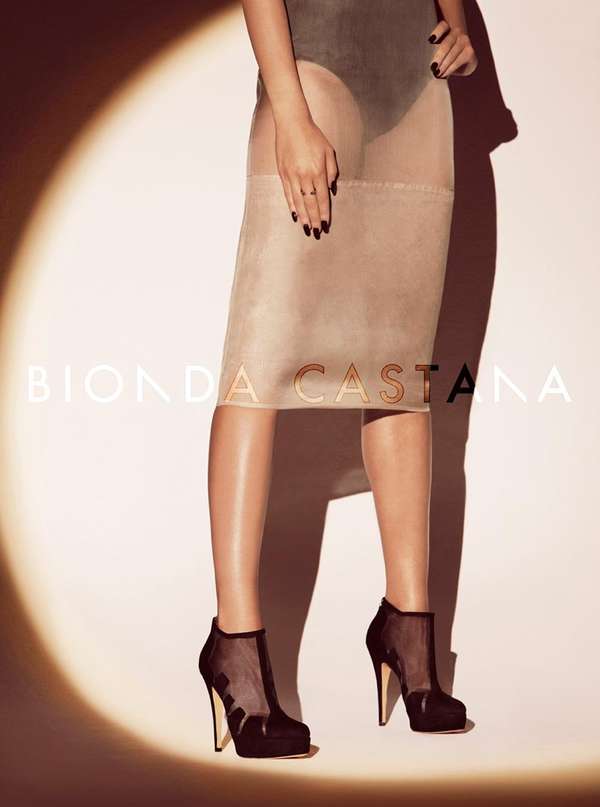 The Bionda Castana Fall 2012 Campaign is Inspired by Film Noir

Meghan Young — June 15, 2012 — Fashion
References: biondacastana & fashiongonerogue
Share on Facebook Share on Twitter Share on LinkedIn Share on Pinterest
The Bionda Castana Fall 2012 ad campaign features much darker, more mysterious images than its previous campaign. Whereas the Spring 2012 print ads were filled with bright pastels and demure poses, this one is all about black and blood red hues as well as sexier, edgier stances. Considering that the two season are radically different when it comes to clothing, this doesn't come as a surprise.