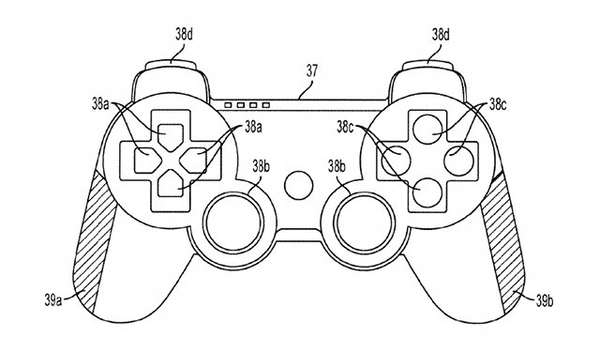 Sony's Biometric Controller Will Know How Entertained or Stressed You Are

The idea has been floating around for years, with only one recent attempt by Nintendo to bring an anatomy-analyzing interface to gamers. Imagine a video game which would adjust the difficulty of puzzles or the ingenuity of enemies depending on your emotional state. Frustrated by a challenging boss battle? The new Biometric Controller will pick up on your stress by observing blood pressure and temperature, and will accordingly limit the type of spells available to the crazed magician you've been fighting. Moreover, your in-game character could reflect your current mood, showing added fatigue, boredom or even determination depending on how you feel. It's an astonishing concept, and it'll hopefully help bridge the gap between the game and gamer.
3.4
Score
Popularity
Activity
Freshness
Access Advisory Services