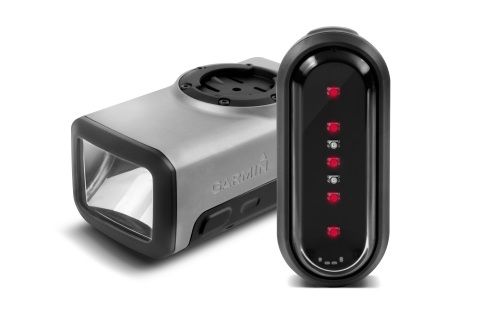 The system is made up of two components, both of which are seamlessly integrated. The first device is a series of smart bike lights, which will change color according to conditions and the speed of the cyclist. These lights work in conjunction with the Varia rearview bike radar, which warns cyclists of vehicles approaching behind them. The radar system is able to detect vehicles up to 140 meters behind the user and will also warn of vehicles approaching ahead.

The system is innovative because it not only alters cyclists to vehicles approaching them, but the use of smart bike lights also helps to ensure that drivers are aware of the cyclists as well.
4.5
Score
Popularity
Activity
Freshness
Jeremy Gutsche Keynote Speaker