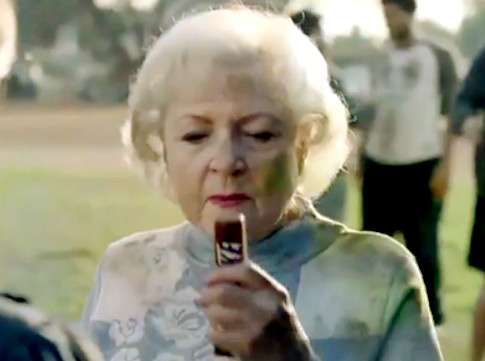 Betty White has recently gained a lot of popularity, especially after her Snickers Super Bowl commercial. Betty White herself has stated that she would do the show if it could get worked into her busy schedule; however, there hasn’t been a word from SNL on that possibility.

Could Facebook actually land Betty White this hosting gig? Let’s hope so, because Betty White is one tough old bird that never fails at making me laugh.
1.4
Score
Popularity
Activity
Freshness
Get Better and Faster