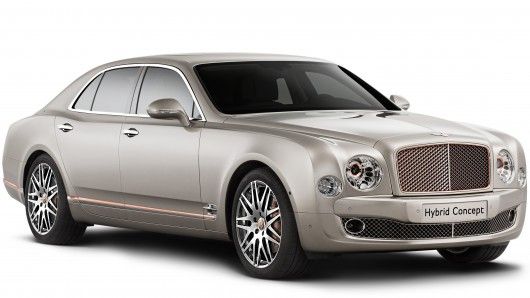 The Bentley Hybrid Concept is Eco-Friendly and Ultra-Luxurious

It is claimed that the Bentley Hybrid Concept will cut carbon dioxide emissions by 70% despite boosting power by up to 25%. It will offer an all-electric range of at least 50 kilometers. But despite being eco-friendly and effective, Bentley will spare no expense on the luxury that its vehicles are renowned for.

“By the end of the decade, at least 90 percent of our production will be available as a plug-in hybrid,” said Dr. Wolfgang Schreiber, Bentley’s chairman and chief executive. “We are proud to be pioneering these developments in the luxury sector.”

In terms of aesthetics, the Hybrid Concept uses plenty of copper highlights to remind drivers of the electric technology it contains. Copper highlights are seen around the headlights, radiator and badges as well as the interior.