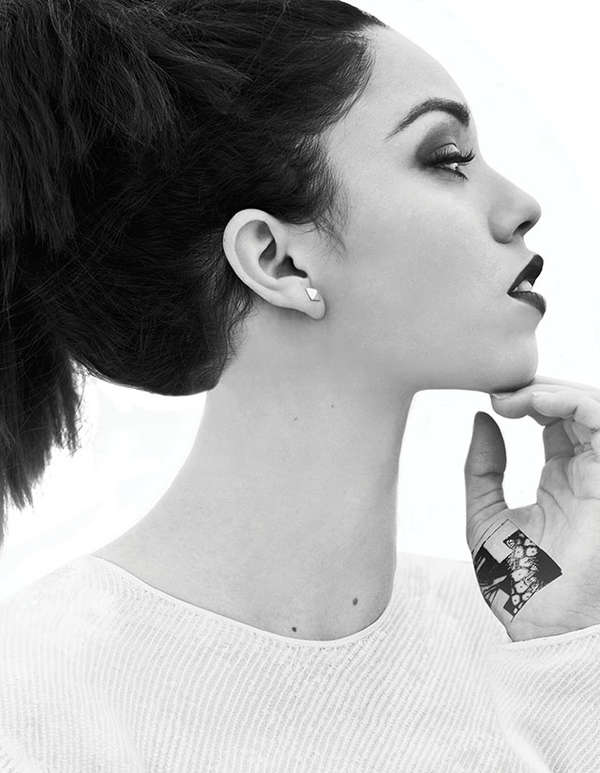 Simal Yilmaz — March 14, 2013 — Tech
References: benritter & vice
Other than being absolutely gorgeous, Ben Ritter’s fashion shoot takes an interesting angle in its styling. The viewer is slightly sidetracked from the stunning clothing pieces due to the whimsically placed tattoos.

Each model has a rectangular tattoo on different parts of their bodies in various sizes. Some have a small one on their hands, while others have a notably large one on top of their chest that creates an admirable composition in the frame.

Although significant and mostly placed at the center of the frame, they do not create a vital distraction from the clothing pieces that are advertised.

I am going to have to say that out of the entire styling team, William Lemon for Temptu blog is the name that shines out of the photos with the stunning make-up and tattooing job he was put forward.