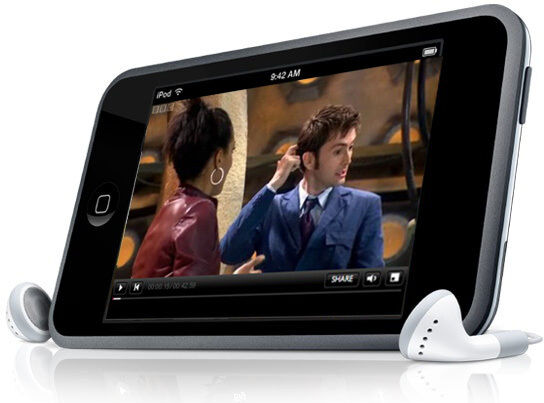 The BBC iPlayer, which enables users to watch the BBC on demand, means viewers no longer need to miss their favorite programming. The BBC iPlayer has been such a success in the UK, most people are dedicating their time to the player instead of activities they previously did online.

Internet providers have even demanded compensation from the BBC due to the increased stress it has put on the internet infrastructure, where bandwidth consumption has massively increased since the launch of the iPlayer.