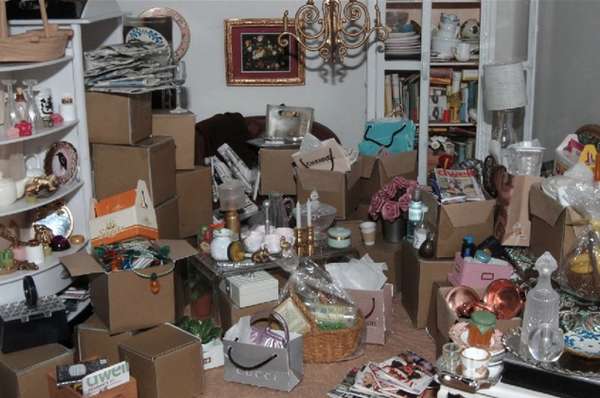 'Barbie Trashes Her Dreamhouse' is Inspired by the Word Kawaii

Meghan Young — January 4, 2012 — Unique
References: carriembecker.blogspot & neatorama
Share on Facebook Share on Twitter Share on LinkedIn Share on Pinterest
By the looks of the 'Barbie Trashes Her Dreamhouse' diorama, divorce isn't a happy time, even for dolls. As much as this artwork could be tied to the idea that this particular toy symbolizes all things wrong with American society such as materialism and unrealistic beauty ideals, it really does stem from her separation from Ken as the artist states in a dramatic sentence, "Barbie was never the same after the divorce."

Created by artist and photographer Carrie M. Becker, the Barbie Trashes Her Dreamhouse diorama was influenced by the Japanese word 'Kawaii.' According to Becker, "At it's core, the word means 'childlike,' 'sweet,' and 'innocent,' with darker connotations such as 'vulnerable,' 'weak' and 'socially inexperienced'." All of those sentiments are present throughout this art piece.
6.2
Score
Popularity
Activity
Freshness
Access Advisory Services