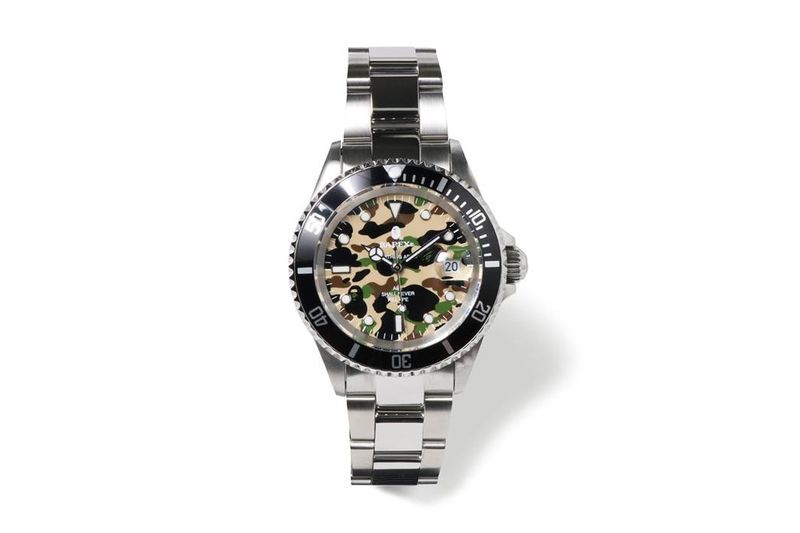 One version is all-black, while the other is silver. Both watches have colorful faces, which utilize the Japanese streetwear brand's iconic camouflage patterns, which has its ape motif integrated into it in a subtle manner. Times are marked by minimalist white lines, dots, and triangles, with arms of the same color marking them.

Within the faces of the BAPE watches, the brand's name is included as well, along with the ape logo, which is positioned just above it. In addition, the watches have glow-in-the-dark effects, making them easier to read when the wearer is in the dark, while providing a unique look.
4.5
Score
Popularity
Activity
Freshness
Attend Future Festival