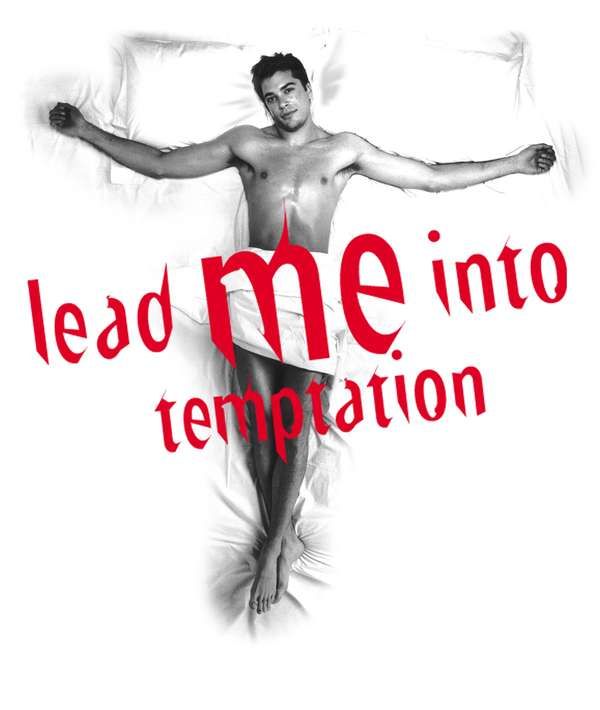 lourdes sanchez bayas — April 20, 2009 — Naughty
References: linkinn
Share on Facebook Share on Twitter Share on LinkedIn Share on Pinterest
On many occasions, and while in the process of hunting for trends, we come across images of banned and rejected adverts that were not supposed to see the light of day because they were considered too racy, violent or just too offensive.

However, as pointed out recently by one of Trend Hunter’s best and most prolific writers, Going Like Sixty, the fact that these “rejected” images freely populate the internet and that we continue writing about them as often as we can, makes me want to reconsider just how “banned” banned is.

Having said that, a couple of words about the prints in the gallery above are in order. Unfortunately, there’s no individual info about the print ads other than the name of the business/cause they were intended to promote.

The first two images which mimic Jesus Christ and the Last Supper probably offended the religious establishment. Next, there is a group of Galaxy FM Inquisitors going all medieval on two women who have different taste in music. Then we have the S&M duck followed by the very poignant and most disturbing (for me) image of them which depicts a new-born baby sucking poison out of a milk bottle. Finally, we have the usual fashion campaign ads that go way over the top and get nixed for being too raunchy.
4.4
Score
Popularity
Activity
Freshness
Get Trend Hunter Dashboard