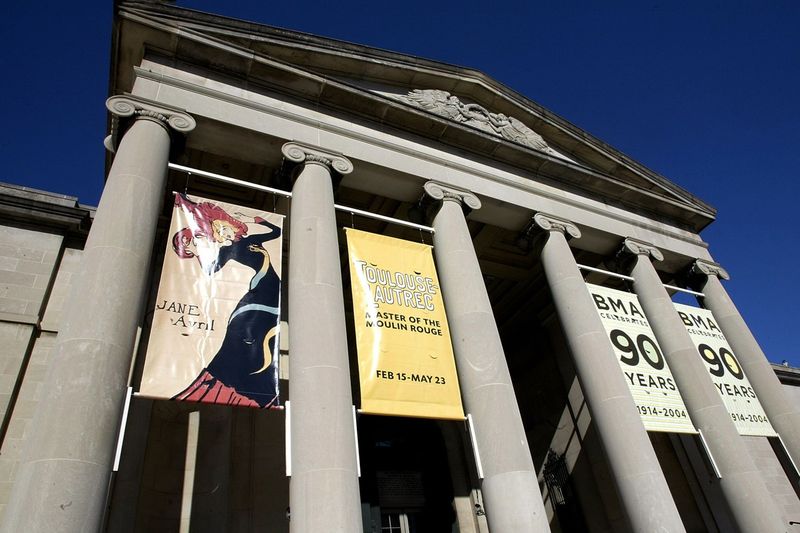 Ellen Smith — December 27, 2019 — Art & Design
References: artbma.org & hypebae
In an effort to fight against gender inequality, the Baltimore Museum of Art has announced that it will only buy works made by women in the year 2020. The museum's current Director, Christopher Bedford noted that a shocking 96% of pieces in the museum were created by male artists, meaning only 4% of displayed pieces were made by women.

In an interview with the Baltimore Sun, the Director stated: “To rectify centuries of imbalance, you have to do something radical.” In an interview with Artnet he later said: “One thing the BMA rests on, and I think this is enormously important, is that it is a museum built largely by women.”