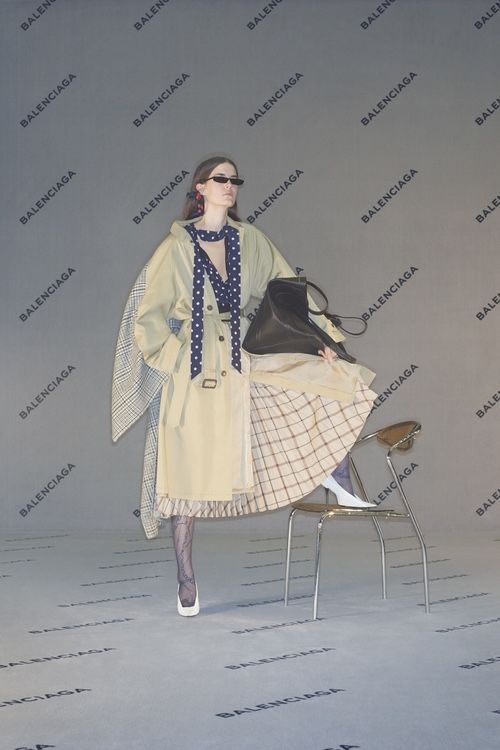 The New Balenciaga Campaign Has an Understated Aesthetic to It

As the apparel that makes up the seasonal collection is full of timeless looks that are given an edge with obscure cuts, oversized styles, and unique material inclusions, the Balenciaga campaign features understated imagery as well. To generate this aesthetic, the images feature the designer brand's name all over the floor and walls of the background, which places the female muses who pose on chairs at the focus.

In addition, the images have a slightly faded look to them, which gives them a retro vibe due to the fact that they appear to be taken from an old camera and then published without edits.
1.1
Score
Popularity
Activity
Freshness
View Innovation Webinars