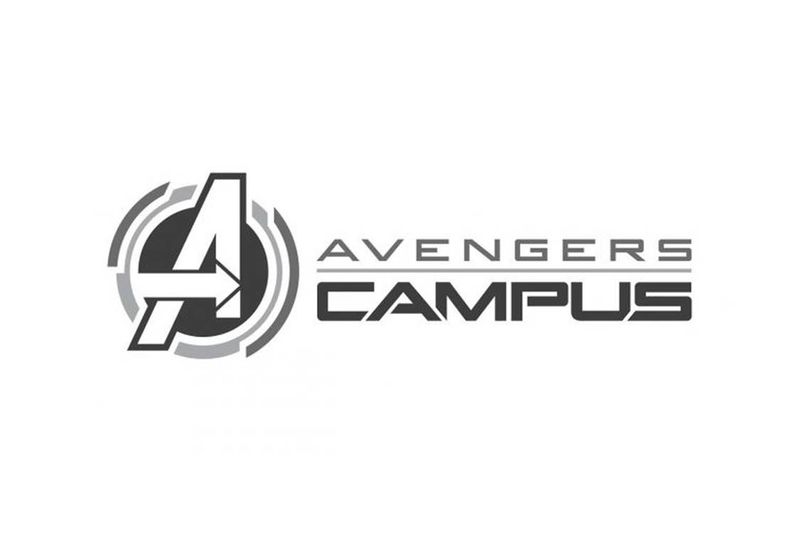 Disney’s Avengers Campus Embraces the Popularity of the Franchise

Kalina Nedelcheva — December 30, 2019 — Marketing
References: hypebeast & disneyparks.disney.go
During the summer of 2020, Disney California Adventure Park is planning to extend with a new superhero-themed activation – the Avengers Campus. The initiative is inspired by the success of another such endeavor – the Star Wars Galaxy’s Edge, which enjoyed great success.

Guests who choose to visit the Avengers Campus will have the opportunity to meet various superheroes – from Iron Man and the Guardians of the Galaxy to Doctor Strange and the Wasp. In addition, Disney singles out a new interactive ride, dubbed the “Worldwide Engineering Brigade or W.E.B.,” which is the theme park’s “first-ever Spider-Man attraction.”

The Avengers Campus taps into a significant niche for Marvel that capitalizes on the popularity of superheroes, while providing fans with another dimension of experience.