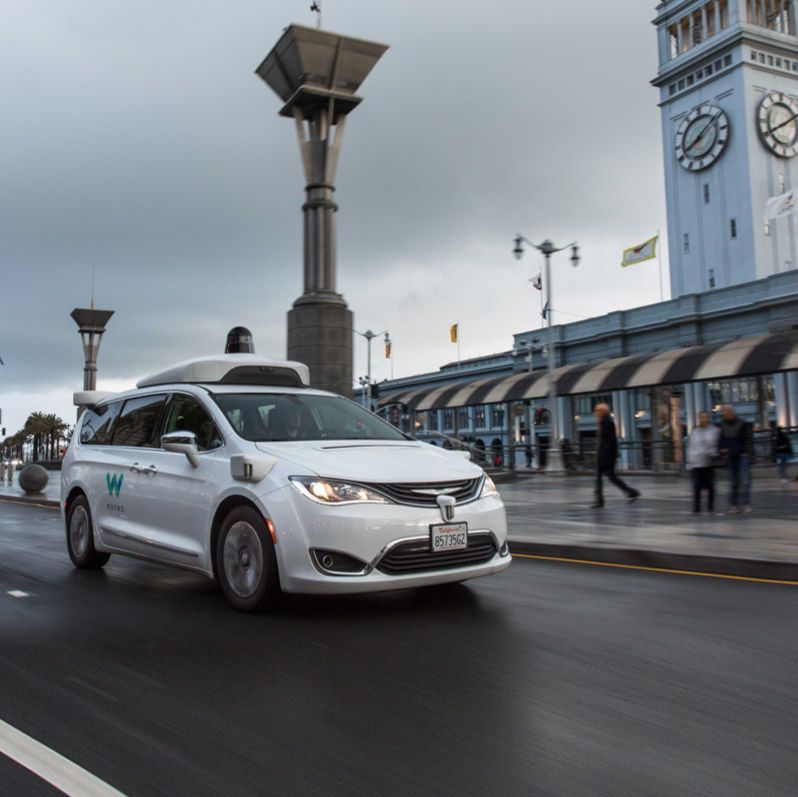 Waymo Will Provide Researchers with an Autonomous Car Data Set

Daniel Johnson — August 26, 2019 — Autos
References: waymo & theverge
Share on Facebook Share on Twitter Share on LinkedIn Share on Pinterest
Waymo will release a portion of its autonomous car data to different researchers for free. Waymo's autonomous car data consists of high-resolution sensor data that comes from its fleet of self-driving vehicles. The data set that will be released contains 1,00 data points from different driving instances. Each segment of the data consists of 20 seconds of driving, which consists of 200,000 frames produced at 10 Hz per sensor.

The massive amount of data collected by Waymo will allow different autonomous vehicle researches to create models and track data, all based off of Waymo vehicles. The data is taken from four different cities, including San Francisco, Mountain View, Pheonix, Kirkland as well as Washington. This means researches will get access to data that spans different environments.