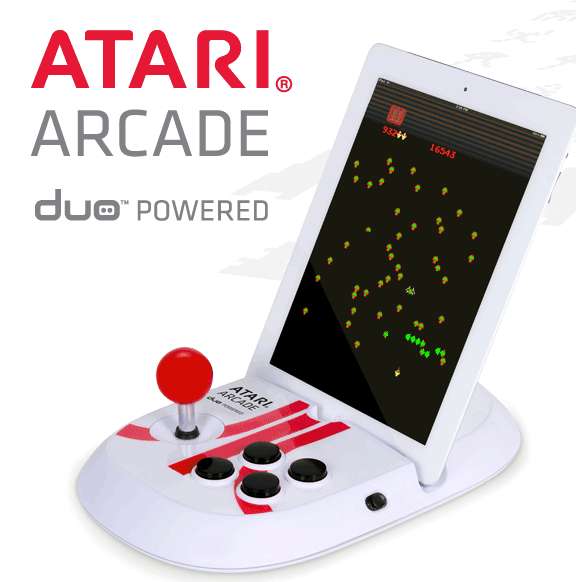 Although games developer Ion has already attempted to mould the iPad with retro consoles in their iCade, it proved to be prohibitively priced. Enter the Atari Arcade, a simple attachment that -- when combined with the Atari Greatest Hits app -- will allow users to relive their fondest gaming memories with games like Space Invaders, Asteroids, Missile Command and Centipede. The attachment includes the familiar old-school controller, complete with four action buttons and a joystick.

If you're willing to relinquish some nostalgic appeal in favor of a price cut, the Atari Arcade is perfect for you!
2.6
Score
Popularity
Activity
Freshness
View Innovation Webinars