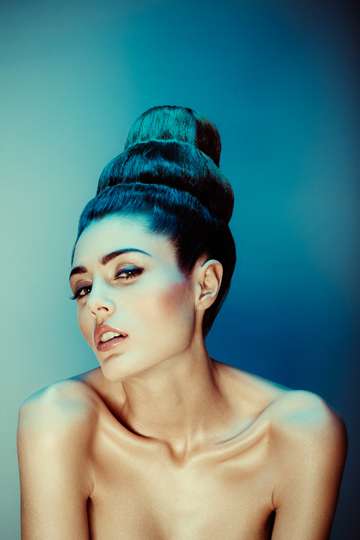 Monika BiedroÅ„ — April 26, 2012 — Fashion
References: a12.pl
Share on Facebook Share on Twitter Share on LinkedIn Share on Pinterest
One of the three biggest fads seen on the runways this past season is water-inspired hair, which is furthered by this Marcin Biedroń shoot. Used by everyone from Karl Lagerfeld for Chanel to the streets of Paris, this style has made its way from North America to Poland, which is where Biedroń resides.

Karolina Henning, the finalist from the Polish edition of Next Top Model 2, is featured in the shoot looking like a whimsical, mermaid-like creature. The inspiration for the styling is sea shells, which is quite clear in the shape of the coifs. The actual 'dos were created by Katarzyna Siux Ilecka, with face and body make up by Agnieszka Jarzembek.
4.6
Score
Popularity
Activity
Freshness
Get Better and Faster