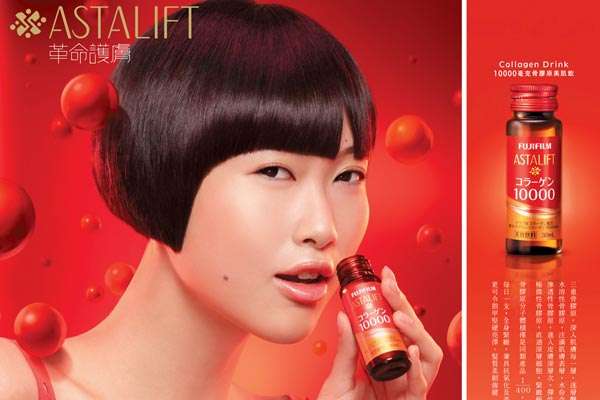 Katherinev123 — January 26, 2012 — Tech
References: cosmeticsbusiness & brandingmagazine
Share on Facebook Share on Twitter Share on LinkedIn Share on Pinterest
Fujifilm recently ventured into the world of beauty with its new Astalift skincare line, which was introduced in the Japanese and Chinese markets in late 2011. Now, the Astalift skincare brand will be coming to the United Kingdom, United States, Spain and Germany.

The Astalift skincare brand comprises anti-aging creams made of an antioxidant- and collagen-containing emulsion, the same kind used in film that prevents photos from fading. This fading is caused by light exposure, similar to the damage skin is subject to when exposed to harmful UV rays. And while it might seem odd for the scientists behind the brand to compare people's skin to photo paper, the Astalift skincare products have received support and high user ratings from female customers since its release in the Asian markets.

Fujifilm's European director Andrzej Brylak states, "Collagen only started being used by the cosmetics industry relatively recently. It is a key ingredient in film emulsion and we have a very long history of research in this area. Preventing oxidisation from light exposure is also a big issue in protecting film and a similarly big issue in preventing skin damage.”
3.5
Score
Popularity
Activity
Freshness
View Innovation Webinars