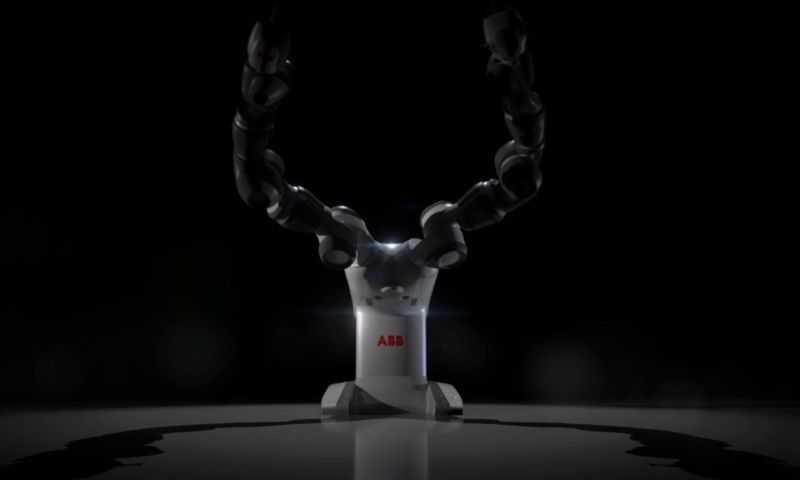 This Robot Was Built to Collaborate with Humans

One of the concerns around automation and robotic manufacturing is that it has the potential to forgo human labor and therefore cost millions of people their livelihoods. The YuMi is an assembly robot designed by ABB that is meant to work in collaboration with humans rather than in competition with them. The dual-arm assembly robot has vision, strong grips, "sensitive force control feedback" and flexible software. Since YuMi works alongside people, safety was a main concern for the company in the design process. The YuMi has padded arms, no pinch points, impact senses and is relatively small in size.

This robot was designed to look like a human for optimal functionality, but also to put people working alongside it at ease. As a result, ABB has created an assembly robot that could set a unique precedent for ones to come, as it works with people rather than against them.
2.1
Score
Popularity
Activity
Freshness
Get Trend Hunter Dashboard