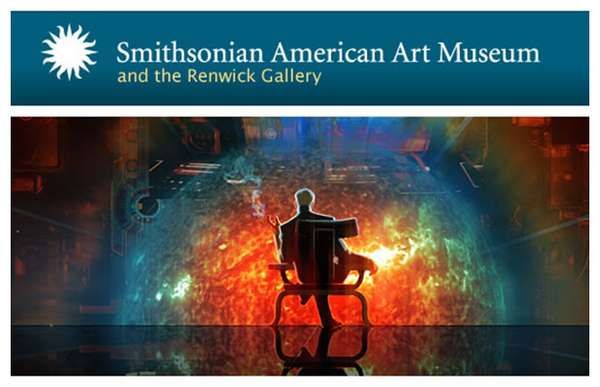 The Smithsonian Hosts the Art of Video Games Exhibit

Featuring over 80 titles, the exhibition is unique in that it acknowledges and honors video game-making as a true artistic medium. The focus of these exhibits will be the “striking visual effects and [the] creative uses of new technology” in video games. Some exhibits will even include playable demos to ensure gallery visitors experience the games in all of their interactive glory. Some of the exciting titles that can be found at the exhibit are Bioshock, Donkey Kong, Final Fantasy VII, Metal Gear Solid, Starcraft and a whopping five Zelda titles!

The Art of Video Games exhibit will take place from March 16, 2012 to September 30, 2012.
1.2
Score
Popularity
Activity
Freshness
Get Better and Faster