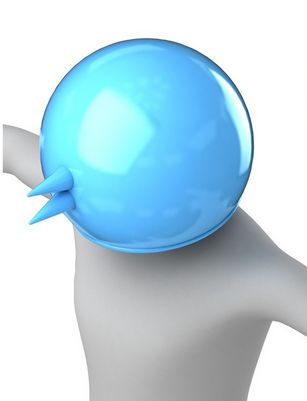 The Twitter Helmet is a wearable helmet device that engulfs the users entire head while simultaneously enabling them to "interact with the world around them entirely via a custom aviary interface." A simple pecking motion while wearing the helmet will also allow users to tweet instantly.

The idea includes a plethora of bird-related accessories such as "a hand-tooled leather case inspired by falconry hoods, feather-shaped Wi-Fi and cellular signal boosters, and a carbon fiber chinstrap with optional wattle-form factor microphone," and with such complex details to justify this concept, it is undoubtedly one that could potentially catch on.
2
Score
Popularity
Activity
Freshness
Access Advisory Services