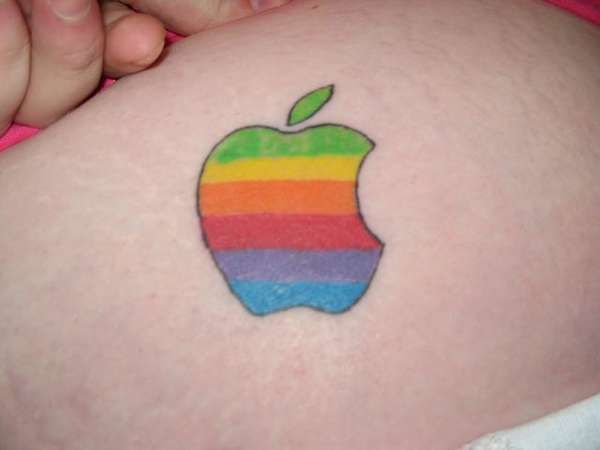 Ayman — October 31, 2008 — Lifestyle
References: current
Share on Facebook Share on Twitter Share on LinkedIn Share on Pinterest
While it’s expected to have stars like Joaquin Phoenix, Brad Pitt, Angelina Jolie, Ellen DeGeneres and Steven Spielberg donating and supporting a controversial political and social cause, it’s unusual for big corporates to take a stand and publicly voice their opinion on such topics. Big businesses try to avoid doing so at any cost as not to alienate any of their customers.

Apple has joined Google in taking a public stand against Proposition 8 and donated $100,000 to fight Prop 8 which is up for voting on the 2008 California General Election ballot during the November 4 election.

“Apple was among the first California companies to offer equal rights and benefits to our employees’ same-sex partners, and we strongly believe that a person’s fundamental rights—including the right to marry—should not be affected by their sexual orientation,” Apple said in a statement posted on its Web site.

The proposition, which is titled “Eliminates Right of Same-Sex Couples to Marry Act”, seeks to end same-sex marriage in California with an amendment to the constitution to define marriage as between a man and a woman.
1
Score
Popularity
Activity
Freshness
Jeremy Gutsche Keynote Speaker