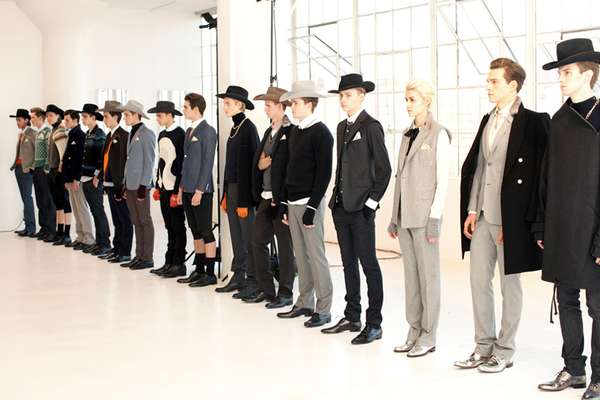 Antonio Azzuolo incorporated all of the above in his imaginative line. As his own personal touch, Azzuolo included splashes of color and very short shorts. Ultimately, this line will help establish Antonio Azzuolo as an up-and-comer with more than a cult following.
5.3
Score
Popularity
Activity
Freshness