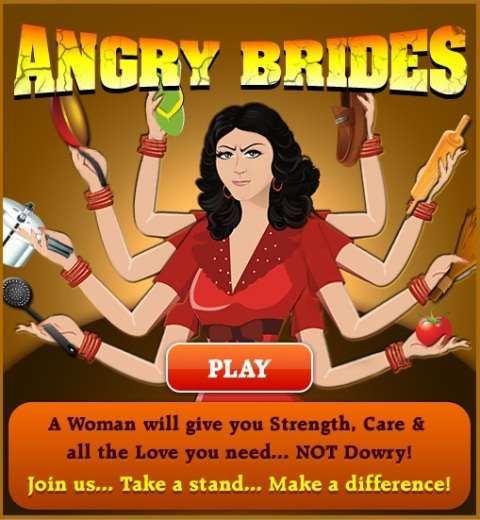 For those that don't know, a dowry is a sum payed to a man's family in a wedding. The dowry ensures, among other things, that the women will be cared for and protected by her husband and new family. Dowries were officially outlawed in India 50 years ago, but the practice is still common today. According to the Angry Brides' maker, Shaadi, there is one dowry-related death in India every four hours. Angry Brides aims to curve this through social media. The game has been a success, with over 270,000 men and women liking the app.
2
Score
Popularity
Activity
Freshness
Get Trend Hunter Dashboard