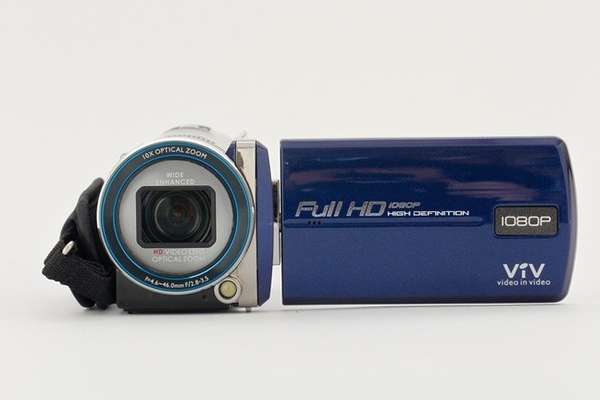 New Cameras Have Wifi for Social Sharing and Detachable Lenses

Polaroid's new iM1836 camera (and related models in its new lineup) not only features Android, but also a built-in WiFi connection for instant sharing to the social network of your choice or to other devices with the built-in Bluetooth functionality. In a feature that should excite serious shutterbugs, the mirrorless camera also allows for interchangeable lenses, a feature usually only found on expensive DSLR cameras. The camera can also shoot 1080p video.

Sure, people have been using cameras built into their cell phones for years now, but this camera seems to fit a perfect niche between higher-level photo quality and a desire for quick social media sharing. Samsung and Nikon are also getting into the Android-enabled camera arena this year.
0.6
Score
Popularity
Activity
Freshness
Get Better and Faster