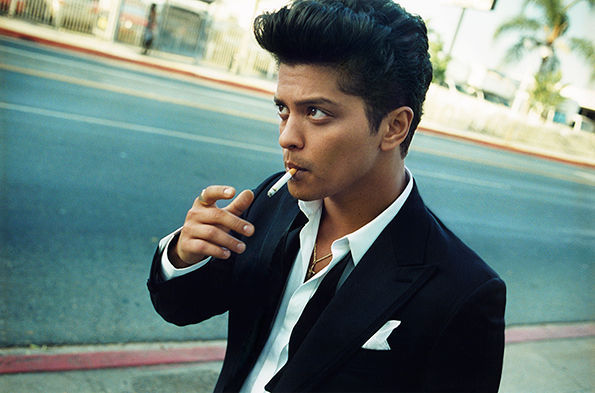 Rebecca Byers — March 30, 2015 — Pop Culture
References: andreaslaszlokonrath & itsnicethat
British photographer Andreas Laszlo Konrath has a particular knack for capturing some of Hollywood's most sought after actors in an intimate, personal light. Having shot a variety of celebrities for a range of projects, Konrath has gathered quite a portfolio of celebrity portraits that succeed in catching something new and revealing in each of the subjects.