11 Hilarious Campaigns for Social Good
Next
Set of
Related
Ideas 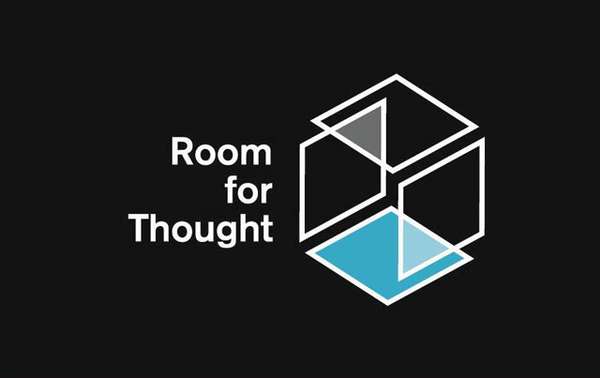 On Tuesday morning, American Express Canada held its first of three long-awaited Experiential Events to showcase the winners of the “Room For Thought” contest. Held at The Four Seasons Centre for Performing Arts in Toronto, the event kicked off the unveiling of the winners—who were handpicked and crowdsourced by Canadians across the country—Lisa Shanker, Andrew Huang and Evan Malach.

Trend Hunter checked out the American Express Canada Community Event and spoke with the social good enthusiasts themselves. In the house were Travel/Adventure mentor Les Stroud, Craig Kielburger, who co-founded Free the Children along with his brother Marc, and “Room for Thought” contest winner Lisa Shanker. Attendees sipped hot chocolate and sniffed the English lavender adorning the room, which Community category winner Shanker had picked out. ‘Survivor Garden’ is premised on the healing effects of gardening for people battling cancer and other illnesses. While Shanker was going though her own healing process as a cancer survivor, she encountered others who touted the positive effects of using gardening as a tool for healing. Her idea, then, attempts to pair people who are experienced gardeners with others looking to learn the necessary expertise and take it back into their own spaces. According to Kielburger, gardening is the number one hobby of Canadians (Yes, it even beats the ever-patriotic sport of hockey!), making it an invigorating way to leverage what Canadians are already doing.

It’s the unparalleled fit and connection that have blasted Shanker’s idea into reality. “There couldn’t be any mentors that would work better and help me get the idea off the ground,” Shanker told Trend Hunter about her relationship with her newfound mentors, the Kielburgers. In the same vein, Craig Kielburger expressed his appreciation of Shanker’s passion and enthusiasm toward her project—something that she had at the very get-go. The American Express Canada Community mentors have guided Shanker with regards to branding, funding, social media, scalability, and as Kielburger explains, “the physical manifestation of a garden for an online platform.”

Interestingly, even though he took on the mentorship role along with his brother and other people from his team, Kielburger also learned a great deal from Shanker. “It’s always searching and learning,” he explained to Trend Hunter when asked about how he resets himself to be creative. “I’d have to say that one of the best ways to get new ideas is to actually be a mentor.”

The American Express Canada Community Event will be followed by the unveilings of the Travel/Adventure and Music categories, which feature mentors Les Stroud and Emily Haines, respectively. All three categories reflect the ways in which tapping into creative potential can sprout the roots of positive social change, through the actualization of what began as ideas.

The American Express Canada Community Event, along with the other showcases that will be running throughout November, are opportunities to see what ideas are sparking in your community, and ultimately, allow yourself to take your own ideas to the next level.
6.6
Score
Popularity
Activity
Freshness
View Innovation Webinars