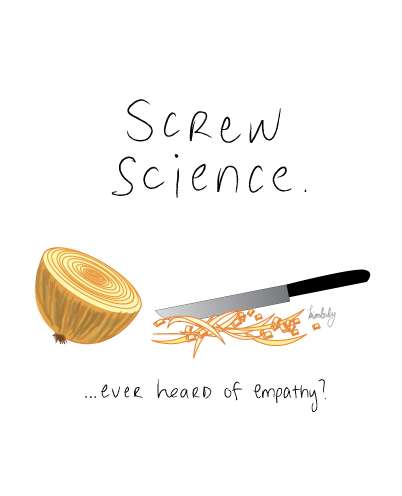 Shelby Lee Walsh — March 6, 2009 — Pop Culture
References: deanvelveteen
Share on Facebook Share on Twitter Share on LinkedIn Share on Pinterest
The comics of Dean Velveteen have the same effect on me as spending a Sunday afternoon alone with a cup of tea, a good book and oversized fluffy bunny slippers on. Creator Kimberly Dean brings her warm and fuzzy comics to life invoking an innocent charm that is endearing even to those who wouldn’t be caught dead in bunny slippers.

Kimberly Dean is a blogger from Toronto who has an obvious eye for illustration and creative use of mediums. Her comics range from being hand-drawn with permanent marker, to being created on her computer, to photographs she has taken. The cherry on top of this delightful comic sundae is the individual headings for each picture, which are sure to make your grin widen.

Besides her comics, Dean Velveteen also dabbles in creative writing. Unlike her comics, her writings seem weighed down by heavy words and emotion. Her writings act as a counter to her innocent and carefree comics and display a common coming-of-age theme and all the emotional depth that comes with it.

This blog has the best of both worlds, a little something for whatever mood you’re in.

To check out her writings and more of her many comics, visit her website.
1.5
Score
Popularity
Activity
Freshness
Jeremy Gutsche Keynote Speaker