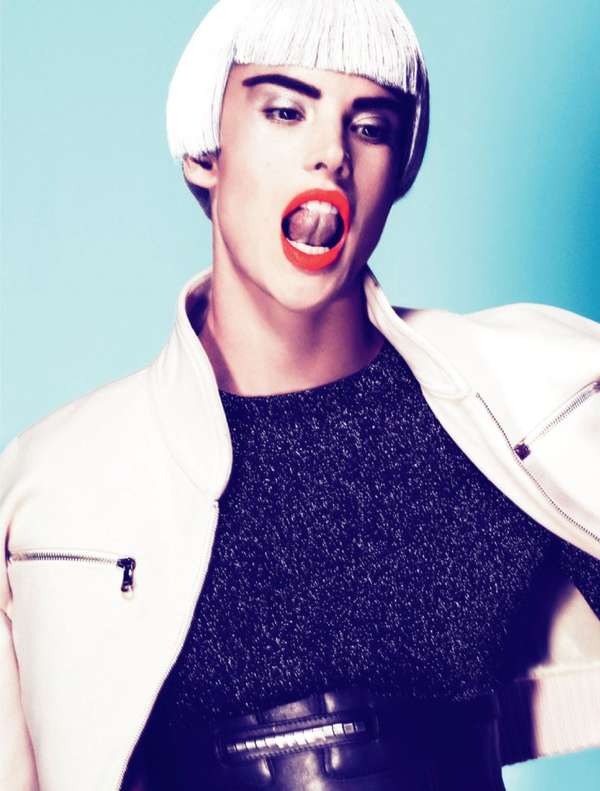 The Alessandra Ambrosio for Muse Winter 2011 is Intriguing

Bold eyebrows and black and white short cropped wigs take center stage in this photo shoot, which may be the first time a Victoria's Secret Angel looks anything less than perfect. Shot by photographer Chat Pitman and styled by Melissa Rubini, this futuristic shoot is definitely going to make you do a double take.