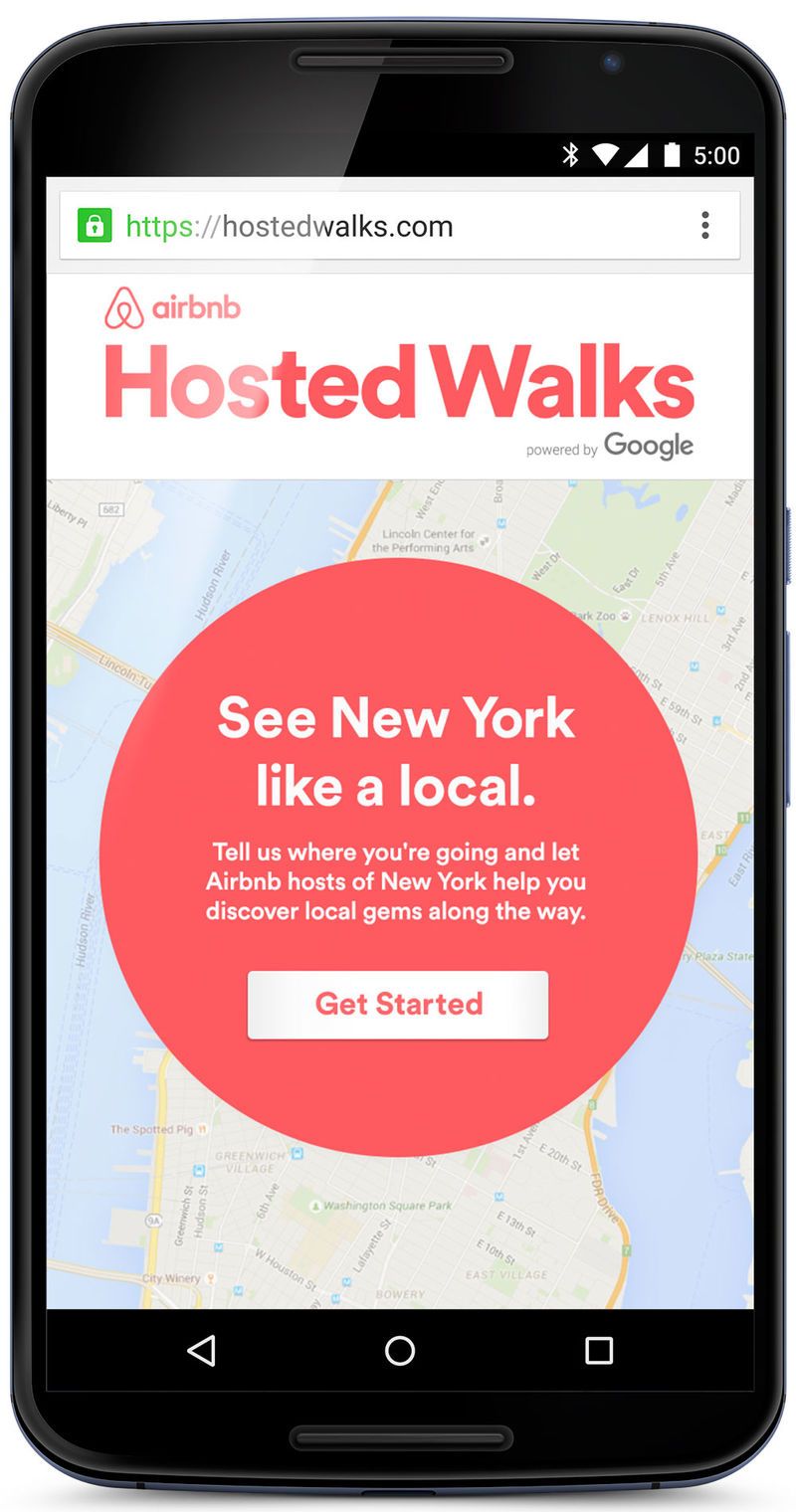 During New York Advertising Week, when any Google user in the city searches a touristy destination such as Central Park or Times Square, their first result will be an ad asking them if they would like to see New York like a local. Clicking on the offer will bring them to a special Airbnb New York Google map. Users can input their destination, and locations of interest submitted by Airbnb New York hosts will appear along their route. Each destination is accompanied by a text and audio blurb for its submitter.

With the Airbnb New York guide, visitors can discover cafes, restaurants, shops and art galleries that they never would have from a guide book.
2
Score
Popularity
Activity
Freshness
Access Advisory Services