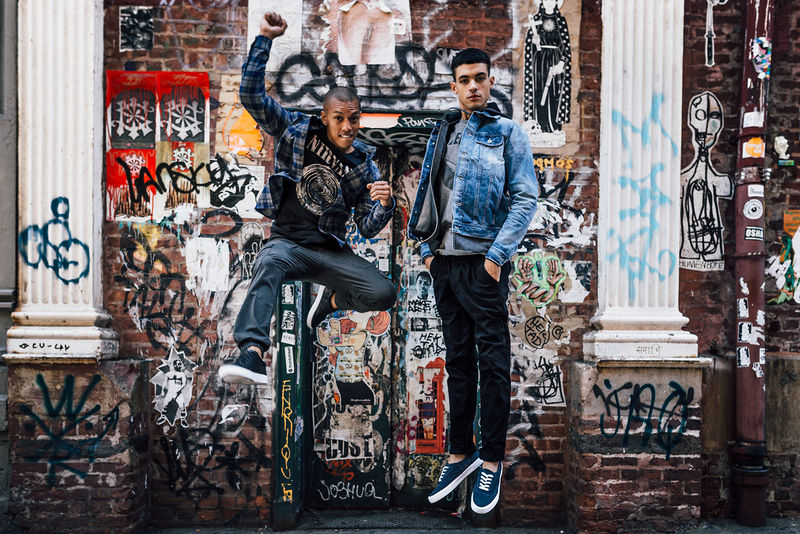 Male models are captured against graffiti-covered backdrops in each of the images, working to highlight the laid-back urban consumers that AG Jeans hopes to appeal to. In addition, the brand's use of such vibrant scenes instantly liken it to the iconic city and make for eye-catching images that attract the attention of prospective consumers well.

Throughout the campaign, models sport denim styles that range from rugged to refined, as well as a few other menswear staples that tie it all together. Offerings of this variety include a pair of military green cargos, some gray jogger pants and flannel button-ups.
6.5
Score
Popularity
Activity
Freshness
Get Trend Hunter Dashboard