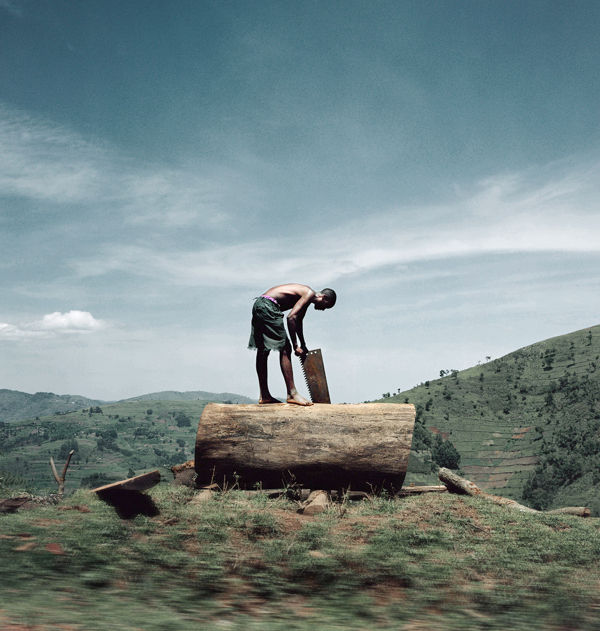 Meghan Young — May 28, 2014 — Fashion
References: darranrees & behance.net
Share on Facebook Share on Twitter Share on LinkedIn Share on Pinterest
As the world continues to get smaller, people are appreciating different parts of the world in an infinite sort of way, yet Africa by Darran Rees, a photographer based in London, United Kingdom, shows that some places still remain under the radar for travellers, artists and more. With his stunning portraits in mind, it becomes almost ludicrous that they would be.

Concentrating on Rwanda, Tanzania, Uganda and the Democratic Republic of the Congo in particular, Africa by Darran Rees was commissioned by the Fair Trade organisation, Coffee Direct and Tea Direct. Rees writes, "The motion portraits represent transcience and 'passing-by' as a metaphor for the lack of time usually afforded to this great continent and it's peoples." They are visually striking.
1.7
Score
Popularity
Activity
Freshness
Get Trend Hunter Dashboard