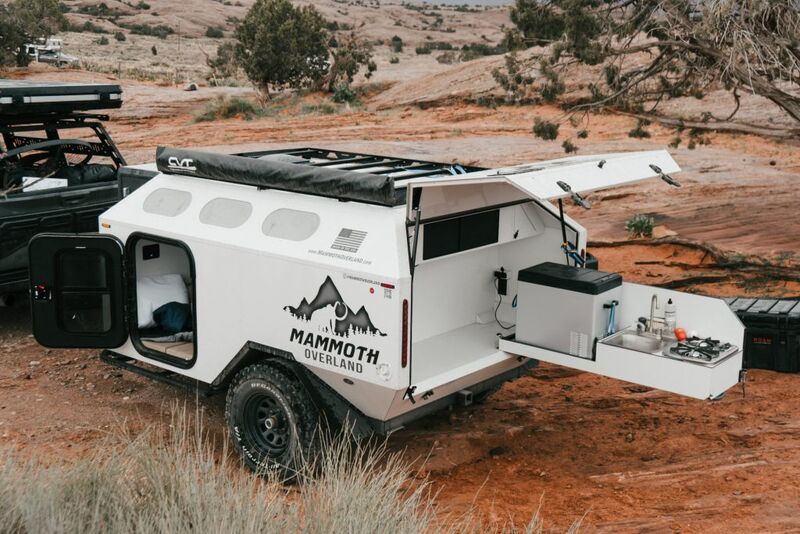 This Trailer Was Designed By An Aircraft Company Spinoff

This particular camping trailer is the debut product of eponymous company Mammoth, a spinoff of Vashon Aircraft. While this trailer is not capable of taking to the skies, it does offer innovative interior amenities such as a swing-out kitchen that makes it easier to prepare meals without feeling utterly cramped.

As far as its core power specs are concerned, the Mammoth trailer is equipped with a 100-Ah battery and 1000-watt charger and is also rigged for solar power. With a payload of 226 kg on the move and 453 kg when parked, this $22,500 trailer will appeal to travelers who want flexibility in terms of how much cargo and how many people they want to take along for the ride.