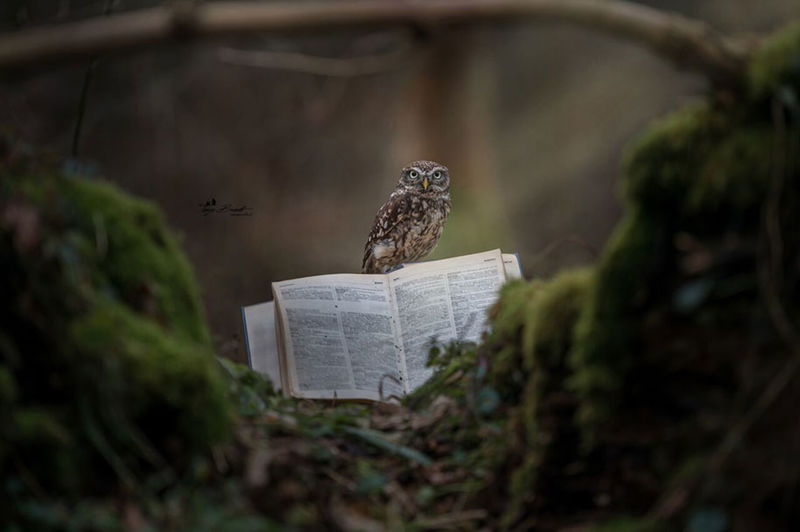 These Adorable Images Show a Tiny Owl in Funny Situations

Christopher Magsambol — October 17, 2015 — Pop Culture
References: boredpanda & demilked
This adventurous owl is named Poldi and is owned by photographer Tanja Brandt. Ever since the bird was born, Brandt noticed that Poldi was the smallest and most shy of his siblings, even refusing to leave his shell.

As he grew up, he slowly became more open to exploring, and Brandt was able to capture Poldi's quirky encounters on camera. Brandt began taking her owl along with her on walks and little adventures and soon found herself photographing Poldi more and more rather than the surroundings. Some of the images above find Poldi in oddball scenarios like hiding under a mushroom in the rain, set up behind a camera as if to take a picture, and even an adorable moment up close and personal with a dog.
6.3
Score
Popularity
Activity
Freshness