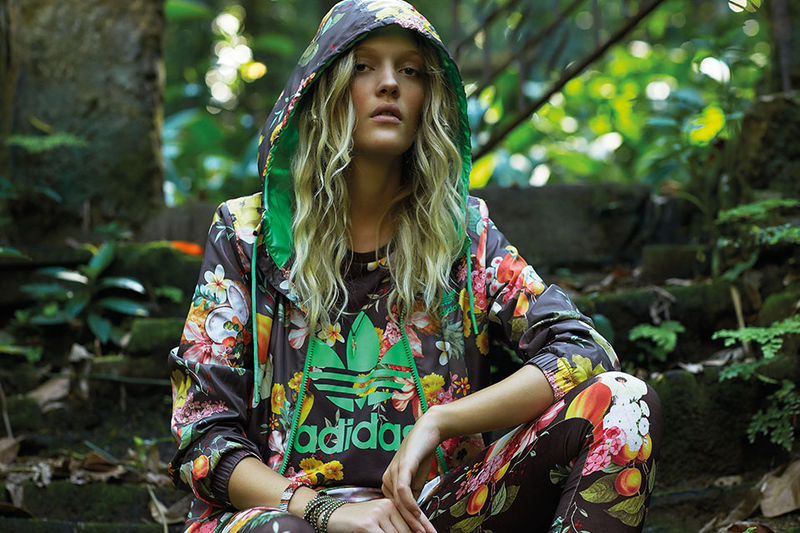 The first drop of the Fall/Winter 2014 collection was released to coincide with this year's World Cup, hosted in Brazil. The latest release is, again, a celebration of the South American country, with the lookbook being shot around important landmarks in Rio de Janeiro. Like the initial collection, the second installment is characterized by exotic, all-over prints. However, this time around, the color palette is darker and richer, transitioning into the cooler months coming up ahead.

The collection is comprised of sweaters, crop tops, boyfriend shirts and outerwear, such as a windbreaker. The clothing can be paired with footwear like the Adira Low and Zx500 2.0.
5.2
Score
Popularity
Activity
Freshness
View Innovation Webinars