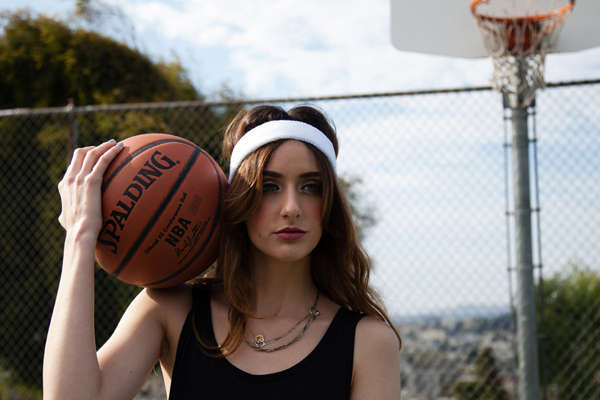 The Acrimony Summer 2013 Lookbook is into Fashionable Fitness

Meghan Young — July 31, 2013 — Fashion
References: shopacrimony & refinery29
Share on Facebook Share on Twitter Share on LinkedIn Share on Pinterest
The Acrimony Summer 2013 lookbook advocates a chic sporty wardrobe for the rest of the summer season. What does that mean exactly? Well, it brings bright dresses, feminine jumpers and casual jackets to the playground. Although some might think the outfits inappropriate for such a theme, the images prove them wrong.

Paired with rollerskates, high socks and common sports equipment, the pieces featured throughout the Acrimony Summer 2013 lookbook are given a whole new perspective. Put together by Jenny Chung in the San Francisco Bay Area, the Acrimony Summer 2013 lookbook showcases great pieces from the likes of Jonathan Simkhai, VereVerto and Henrik Vibskov as well as jewels from their sister shop No.3. As Refinery 29 points out, it makes working out a breeze.
4.8
Score
Popularity
Activity
Freshness
Attend Future Festival Virtual