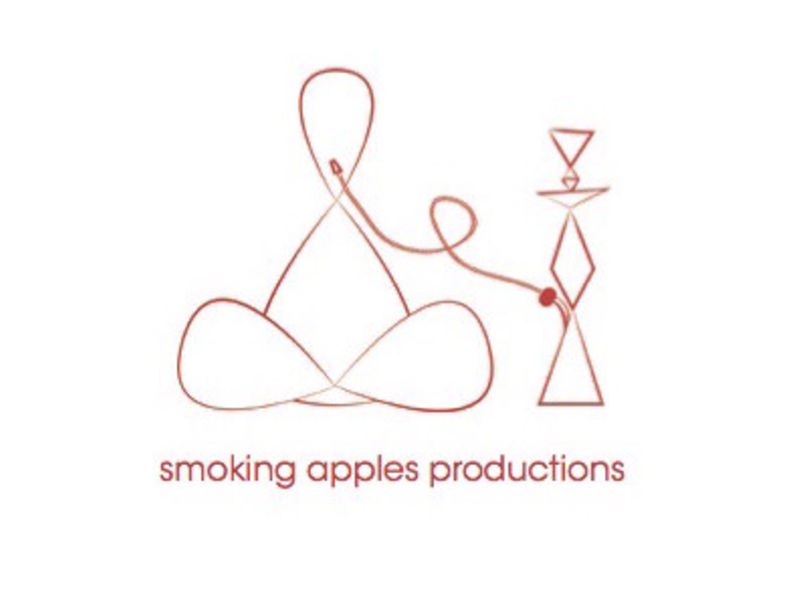 'A Psychological State' Depicts a Palestinian Man Dealing With His Past

Rahul Kalvapalle — December 19, 2014 — Pop Culture
References: kickstarter
A Psychological State is a film that explores the struggles of a Palestinian man dealing with a psychological shift in his approach towards his traumatic past and his hopes for the future. The film explores themes of revenge, inner struggle and the limits and eccentricities of the human psyche, and revolves around the protagonist's relationship with his wife, his therapist and his own psyche.

The film was the brainchild of Toronto, Canada-based duo Rolla Tahir and Ahmad Abu Sharkh, director and scriptwriter respectively. It is 'bilingual' and includes Arabic and English sections woven into each other in keeping with the film's narrative.