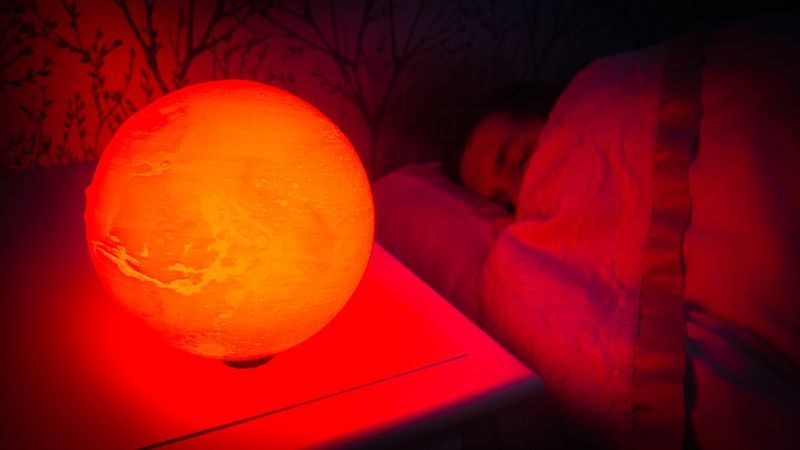 The Martian Globe is a Topographically Accurate Replica of Mars

While children's bedrooms are often decorated with decals and decor inspired by the planets of the solar system, The Martian Globe sets itself apart as a bedroom accessory that is topographically accurate. To make the design, the lamp's creators turned to the data that was collected by the MOLA instrument on NASA's Mars Global Surveyor spacecraft. As such, the globe has unique mountains, craters and canyons that can be discovered, which can also be seen when referencing Mars with Google Earth.