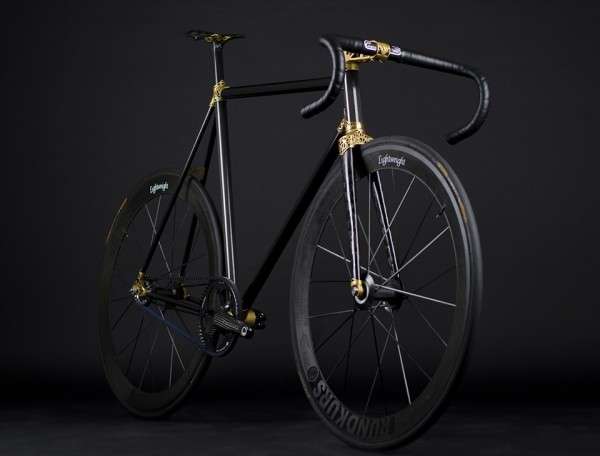 Most of the bike frame was formed of flexible titanium, which was then shaped by the 3D printer into a functional bike frame. Holleis intended for the bike to be lightweight but heavy-duty, and that's exactly what he got. Weighing in at 11 pounds, this bike is only as heavy as an overweight newborn, but is very shock-absorbent and capable of some hardcore trail rides.

In addition to titanium, the 'VRZ 2 Belt' 3D bike is also made up of carbon-fiber wheels and a belt-drive crank system, all created using a 3D printer.

With all the new 3D printer-created objects gaining fame recently, it's clear that the 3D printer is something that could revolutionize production strategies -- perhaps consumers might eventually be able to create products for themselves in their own homes.
5
Score
Popularity
Activity
Freshness
Get Better and Faster

3D-Printed Handguns
The Liberator by Defense Distributed is Downloadable
play_circle_filled