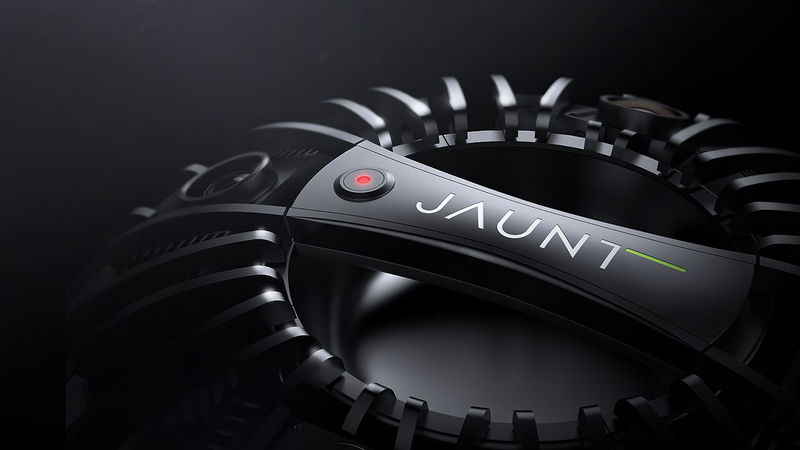 Meghan Young — July 2, 2015 — Tech
References: jauntvr & fastcompany
Share on Facebook Share on Twitter Share on LinkedIn Share on Pinterest
Jaunt VR, a company based in Palo Alto, California, has built from the ground up what it is touting as the world's first professional 360-degree VR camera. An impressive feat, this piece of hi-tech will be able to capture epic cinematic footage for virtual reality films. Dubbed Neo, it works with Jaunt's existing hardware and software film production system.

Positioning itself as the platform of choice for filmmakers, advertisers, entertainers and more, Jaunt and its 360-degree VR camera shows how this particular technology is gaining momentum in various industries. Chock full of quality functions, Neo was designed by San Francisco’s Lunar, who gave the device a sleek look. Jaunt's CTO Adrew Van Hoff says, "Because this camera’s going to be on stage with a lot of artists, and on the field [during sporting events]. It’s going to be very recognizable. Keep your eyes peeled. I think it going to be on TV [a lot] this year."
6.1
Score
Popularity
Activity
Freshness
Access Advisory Services