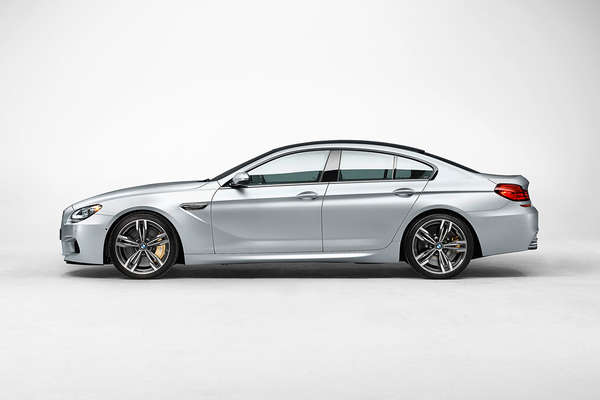 It has a twin-turbocharged 4.4-liter, V-8 engine. It has 560 horsepower as well as 500 pound-feet of torque. It features all-aluminum suspension, electronic shocks, anti-locking brakes and has a top speed of 155 mph. That top speed is also electronically limited.

Driving the 2014 BMW M6 will get you an average of 28.5 miles per gallon. The car is set to debut in Detroit in January or in Geneva later in March.