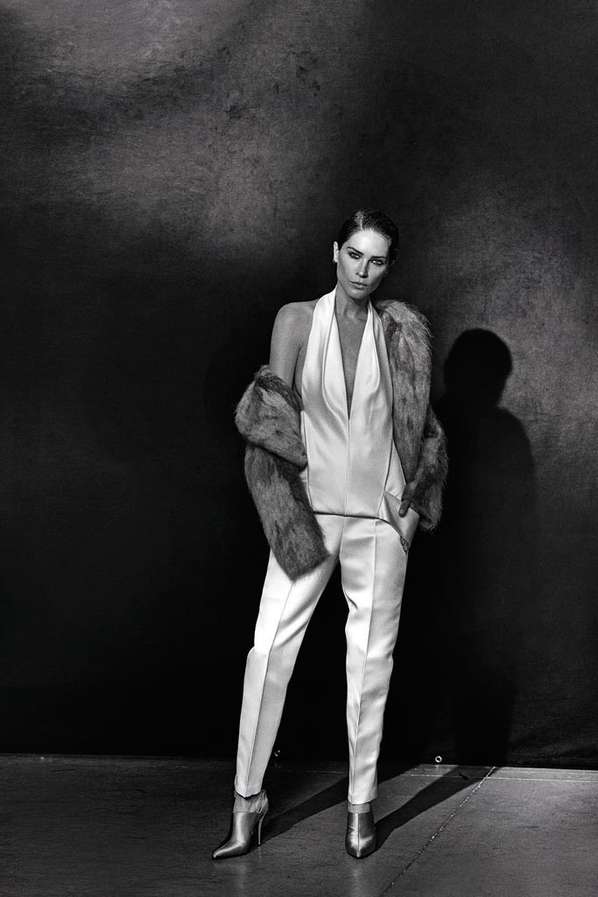 The 2013 CFDA Fashion Awards Journal is an Expansive Program

Meghan Young — May 31, 2013 — Fashion
References: cfda & fashiongonerogue
Share on Facebook Share on Twitter Share on LinkedIn Share on Pinterest
The 2013 CFDA Fashion Awards is just around the corner and so it is only natural that people would want a sneak peak at the journal attendees will be receiving the day of. Comprised of 150 pages, the program captures "a panoply of the most prominent names in American fashion," as eloquently put by the CFDA website itself.

Lensed by legendary German photographer Peter Lindbergh, the 2013 CFDA Fashion Awards journal was art directed by creative mastermind Trey Laird. Taking a dark and gritty turn, it shows the rawer side of such style and fashion icons as Miranda Kerr, Mark Jacobs, Ruby Jean Wilson as well as Lazaro Hernandez and Jack McCollough of Proenza Schouler.