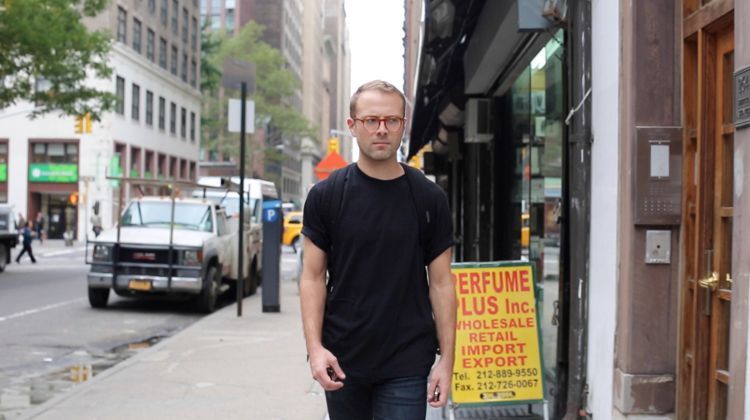 The video is not intended to make light of street harassment faced by women. Rather, it leverages the original video's buzz and forms an over-the-top mockery of the perceived privileges enjoyed by white males. Unlike the original video, this parody version is staged to depict a man who experiences "100+ instances of verbal street privilege" over the course of 10 hours of walking around NYC.

The look and feel of the video is exactly like the original one, except the street interactions that take place are pretty hilarious. Rather than receiving whistles and creepy stares, the man is offered jobs, burrito and footballs.

The video's geeky protagonist is seen walking the streets as one man approaches and says "Hey Harvard, hey Harvard, you wanna network with me?" before flapping his arms in disappointment at not getting a response. Another 'stranger' then high-fives the protagonist, and continues to do so for a while. This part of the video is reminiscent of the part in the original video where actress Roberts is followed by a man for a few minutes.

Another stranger offers the man a Starbucks gift card, while a woman offers him sunscreen so he can keep his skin "nice and white."
3.1
Score
Popularity
Activity
Freshness
View Innovation Webinars