The Science of Body Language

The Brain as Time Machine
Next
Set of
Related
Ideas 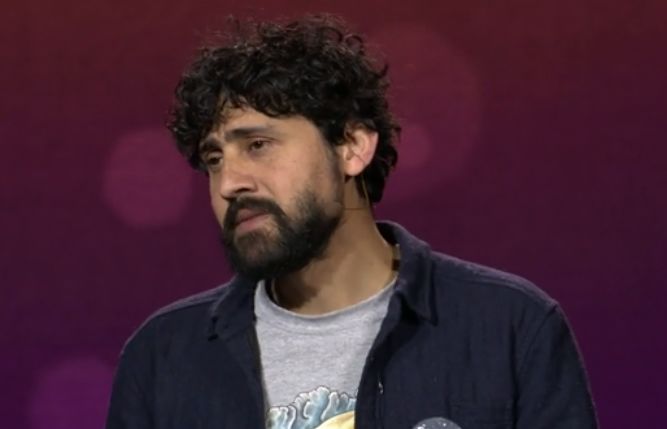 This Manu Prakash Speech Hails the Importance of Accessibility

Prakash works as a bioengineering professor at Stanford University, and has managed to make significant progress when it comes to providing poor and isolated communities around the world with affordable and accessible medicine. His Foldscope invention is a 50 cent paper microscope that he has shipped in the thousands to people around the world, and has aided those people to teach others about significant issues – citing a child in Nicaragua who teaches others how to identify mosquito species that carry dengue as one such example.

Prakash also talks about his Paperfuge invention, a device that is made of paper, wood and string, costs only 20 cents, and can separate blood cells from plasma. He has made several different variations of these devices, which can do everything from determine whether someone is anemic, to being able to identify malaria parasites blood.

In his speech, Manu Prakash speaks about the importance of providing the billion people in the world who do not have health care, with accessible and affordable access. This comes with making science and scientific literacy a human right, an idea which Prakash is vehemently trying to implement around the world.
4.2
Score
Popularity
Activity
Freshness
Get Better and Faster