Sig Gutsche was born near Hanover, Germany. At the age of 3, his parents emigrated to Canada and spent two years in Turin, Alberta, before settling in Calgary. He spent his childhood in the community of Victoria Park and later attended Ernest Manning High School. He continued his studies at the University of Calgary in the Faculties of Political Science and Economics.

Having been active in the oil and gas industry for over 20 years, success has followed Gutsche in the start up of a large number of both public and private companies. His entrepreneurial spirit presented itself at the early stage of 12 years old and continues to soar with his twenty-plus companies, which include interests in over 500 producing oil and gas wells, various real estate holdings and private technology companies. Sig is also known for his ground breaking ideas which include being the first to initiate the Junior Capital Pool Concept in Alberta.

Primarily a private business man, Sig gained a broader awareness amongst the citizens of Calgary with his two most recent ventures which have led him into another category of businessâ€”the entertainment industry. The opening of Calgary's Hard Rock Cafe in 1995, certainly sparked a new venture that at the time added to his list of multi-faceted companies. Almost one year to the day later, on April 3, 1996, he achieved another of his proudest moments as he acquired a successful bid to purchase the Calgary Stampeder Football Club.

Sig's business sense lends itself admirably to his many charitable causes which include a string of racehorses that earn themselves a sizeable profit, all of which is donated to charity. His interests and hobbies vary from being an avid golfer to a proficient skier. 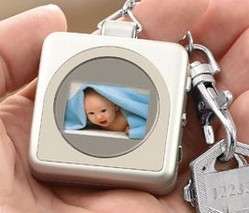 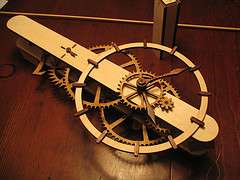 Do It Yourself Clock Project 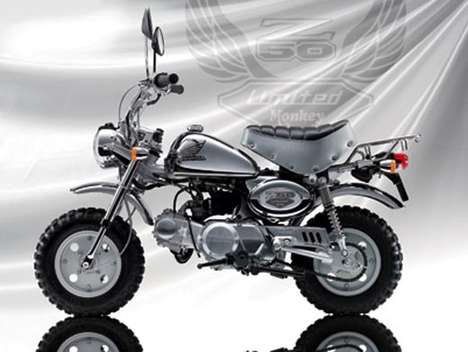 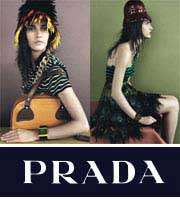 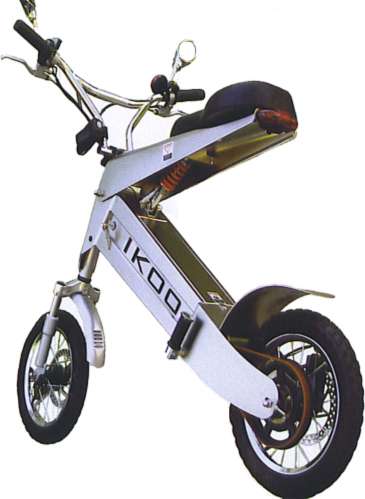 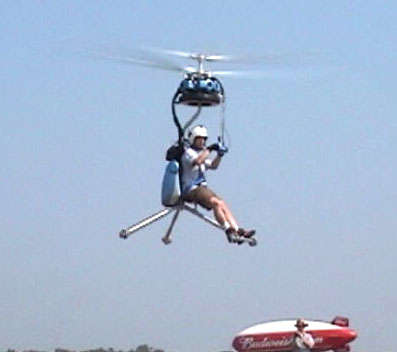 Single-Seat Helicopters
Get This Bite-Sized Chopper for $35,000 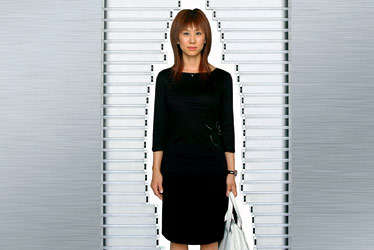 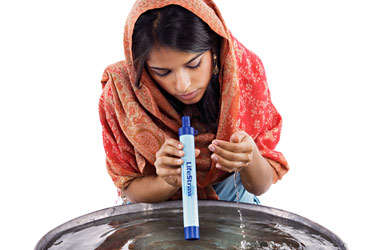