Karen has an entirely new perspective on what public relations can achieve. With over two years as a previous shareholder and CD within a PR agency, Karen is now co-owner of Starseed PR with Angelina Farry and fully focussed on creating ideas-led PR that captures people’s imaginations.

Her creative approach is highly acclaimed. She was previously ranked number 2 top creative in the Asia Pacific region by Campaign Brief and her passion for engaging public stunts has won her awards at every major advertising award show around the globe, including a Grand Clio in Miami and a Grand Prix in Cannes. A conceptual demon, her passion and enthusiasm shine through in everything she creates and she thrives on seeding out new ideas 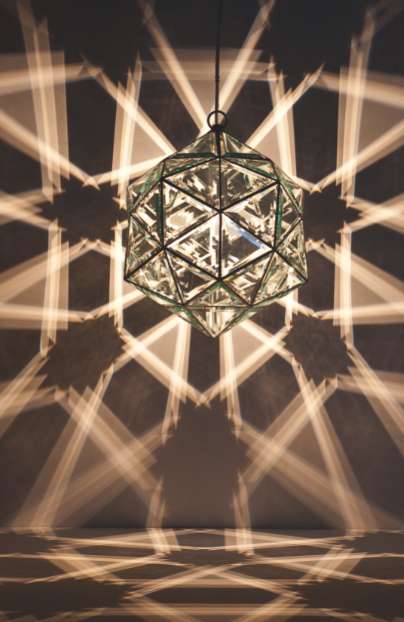 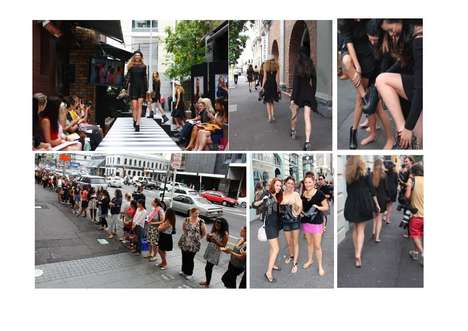