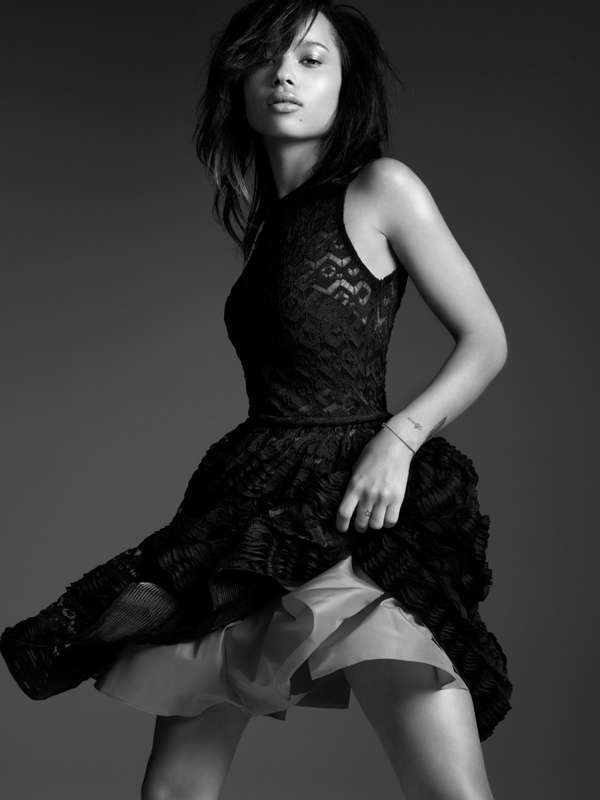 For the Zoe Kravitz Wonderland editorial, Kravitz alternates between displaying facial expressions of disaffected innocence and confident sensuality, some shots accentuated by a cigarette. Zoe looks excellent in outfits from top-notch fashion designers like Emilio Pucci, Versace and Valentino.

Next up for the multi-talented Kravitz: critically acclaimed independent film, 'Yelling to the Sky,' and continuing to front her New York/Philadelphia based band, Elevator Flight.

Implications - One of the fastest ways a company can generate interest in its brand is by featuring advertising that highlights a rapidly rising but under the radar celebrity or musician. By not selecting an already established star, the company engenders the goodwill of consumers who view them as promoting or highlighting an artist with the skill but lacking in profile. This helps consumers associate the brand with cutting-edge developments and a trailblazing mentality.
2.4
Score
Popularity
Activity
Freshness