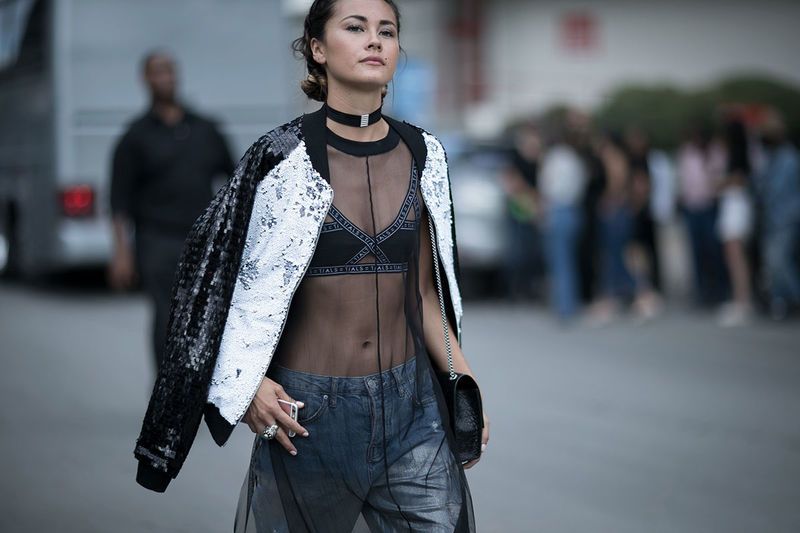 Highsnobiety Lensed Some of the Most Stylish at YEEZY Season 4

In order to offer an insight as to how the attendees were dressed, Highsnobiety released a photography series, along with some exclusive footage of the performance itself. Those watching were ready for the camera too it seems, with Highsnobiety showcasing one man in an artful Prada shirt that features the work of Christophe Chemin and others wearing statement pieces like all-over studded leather jackets, unique Supreme apparel and much more.

In addition to this, the news site also captured the likes of models Andrianne Ho and Winnie Harlow, amongst the many other celebrities who could be found at YEEZY Season 4.
6.9
Score
Popularity
Activity
Freshness
Jeremy Gutsche Keynote Speaker